Journalist Nigel Marven visited Andros from 11 to 13 September 2014. He is one of the most famous producers and presenters of TV documentaries about nature.

Mr. Marven has been on the island for the needs of a documentary being prepared about Eleonora’s Falcon (Falco eleonorae). He visited the breeding habitat of the bird and recorded it with the help of a specialized television crew. He was informed of the actions of Andros LIFE project and its effectiveness, discussed with project staff and locals and he was impressed by the project and the natural beauties of the island.

Nigel Marven will include his Andros island experience in a documentary, which will be aired in the largest international TV channels.

It should be noted that the documentaries by Nigel Marven are well known and so far have been hosted in BBC, ITV, Animal Planet, Eden Channel, Discovery Channel, etc. 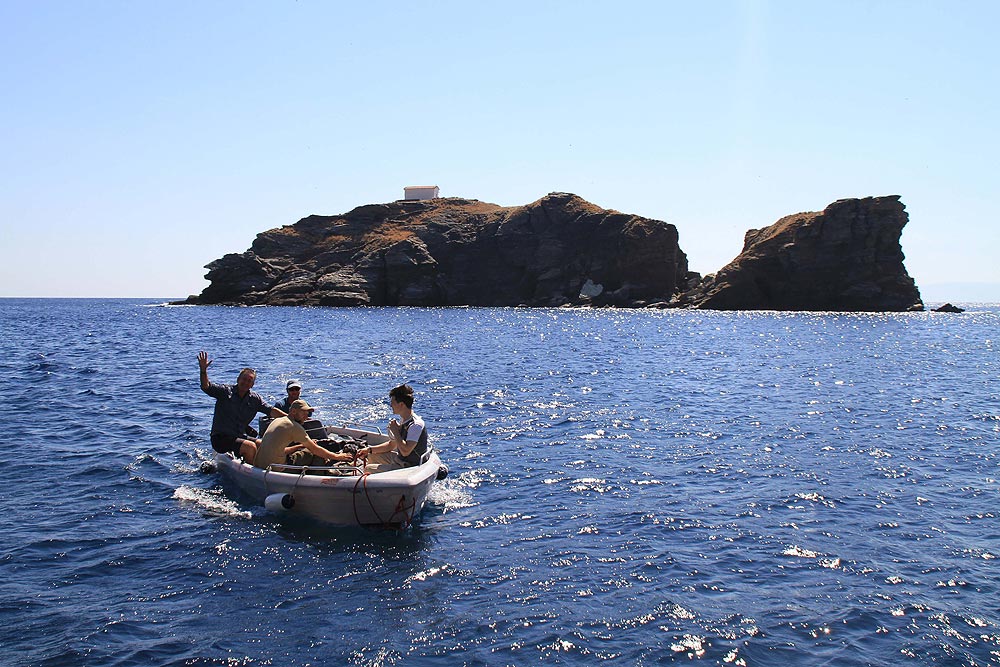 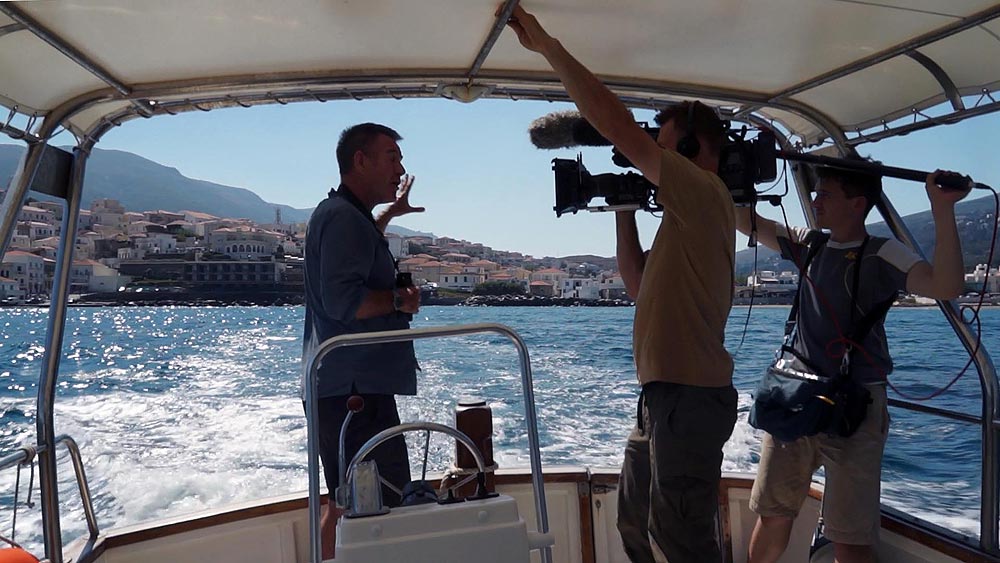 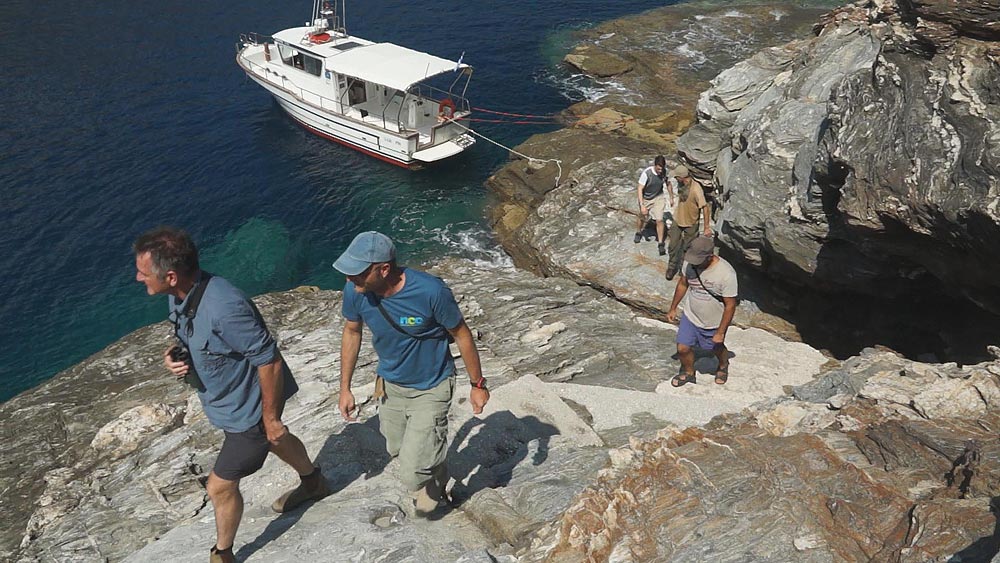 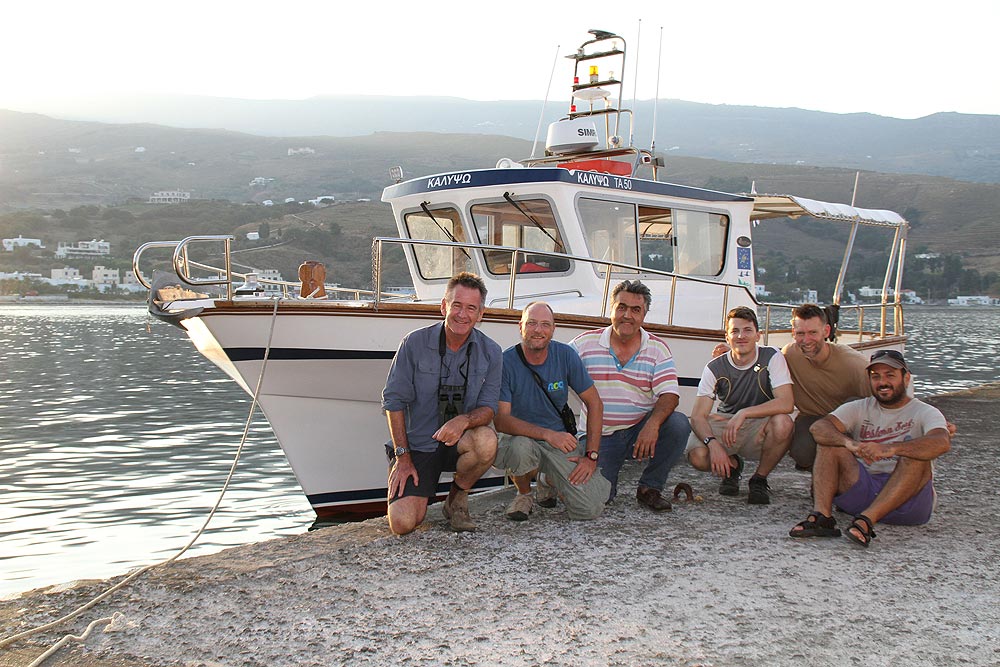 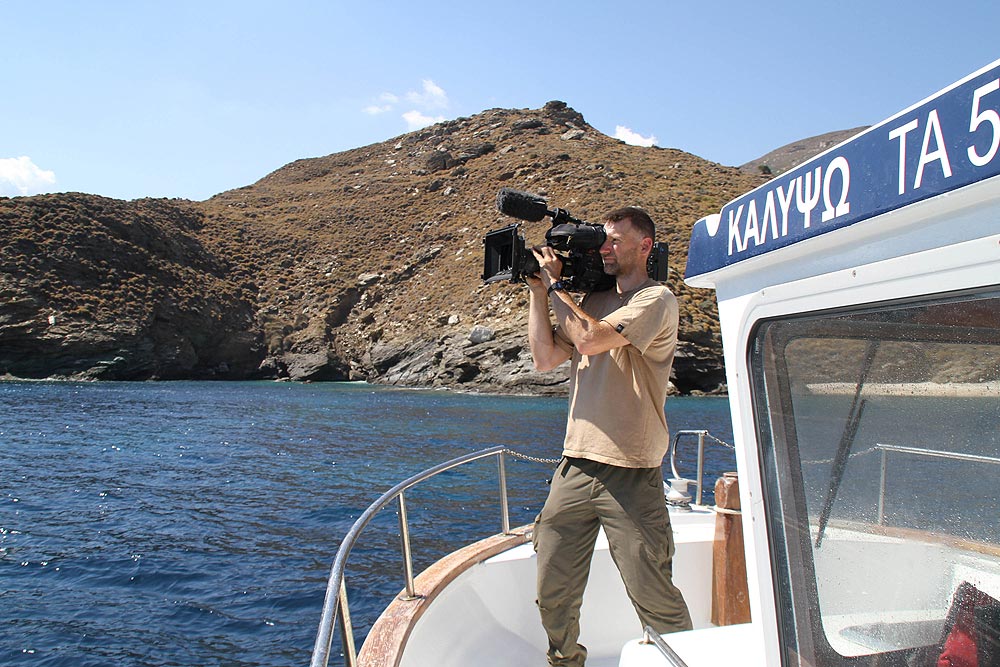 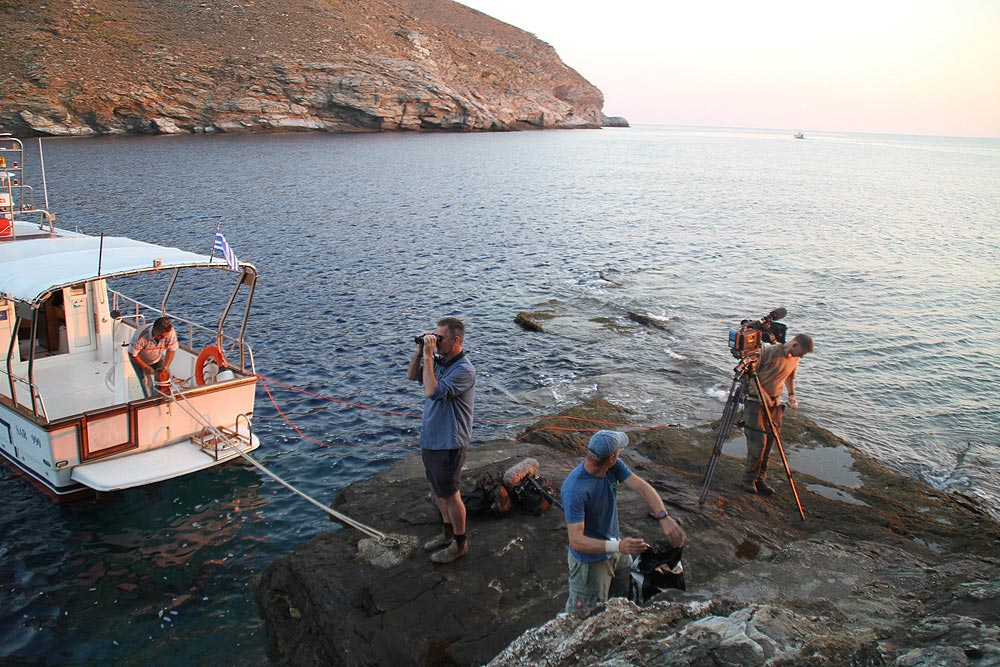