On Thursday, July 16th and Friday, July 17th, eleonora’s falcons were released in Korthi and Gavrio in the context of Life Andros program actions, which are carried out in conjunction with the LIFE funding toolkit of European Union.

These eleonora’s falcons had been found injured and after being treated and fully recovered from injuries, thanks to ANIMA’s precious help, they were released back into their natural habitat, during two events, in which many locals and visitors participated with great interest.

In Korthi, the release took place at Mylos beach, in Ormos with the participation of locals and visitors, as well as the children from the summer camp of the Holy Diocese of Syros, Tinos, Andros at Tromarchia. Before the release, there was a discussion about LIFE Andros program and its actions, and followed the release of the falcons. The same was repeated the next day at Liopesi beach, in Gavrio, with many locals and visitors participating.

Eleonora’s falcon is a migratory falcon, of medium size, which appears in the Aegean – and specifically in Andros – on April, while in the winter it returns to eastern Africa – and notably in Madagascar. During reproduction, almost all the global population of eleonora’s falcons is located in Greece, as more than 80-85% of the global population is situated in the country, and the largest percentage of this population lives in Andros, nesting in rocky coastal areas and on the islets around Andros.

Life Andros, with specific and targeted actions, was successful in increasing the eleonora’s falcons’ population, helping decisively the reproduction of the species. Also, through specific public-awareness campaigns, there was an increase in the number of volunteers participating in the program and who are the most important partner in the effort for the protection of Andros’ nature and biodiversity. 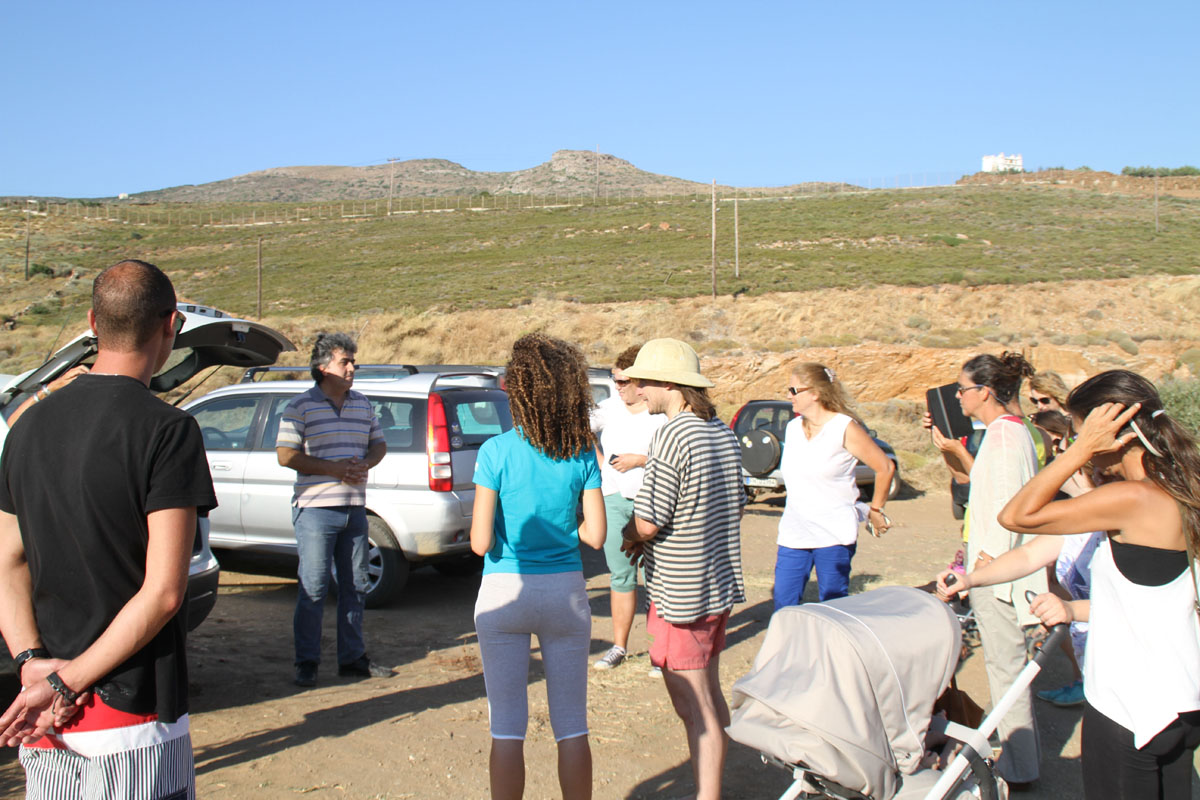 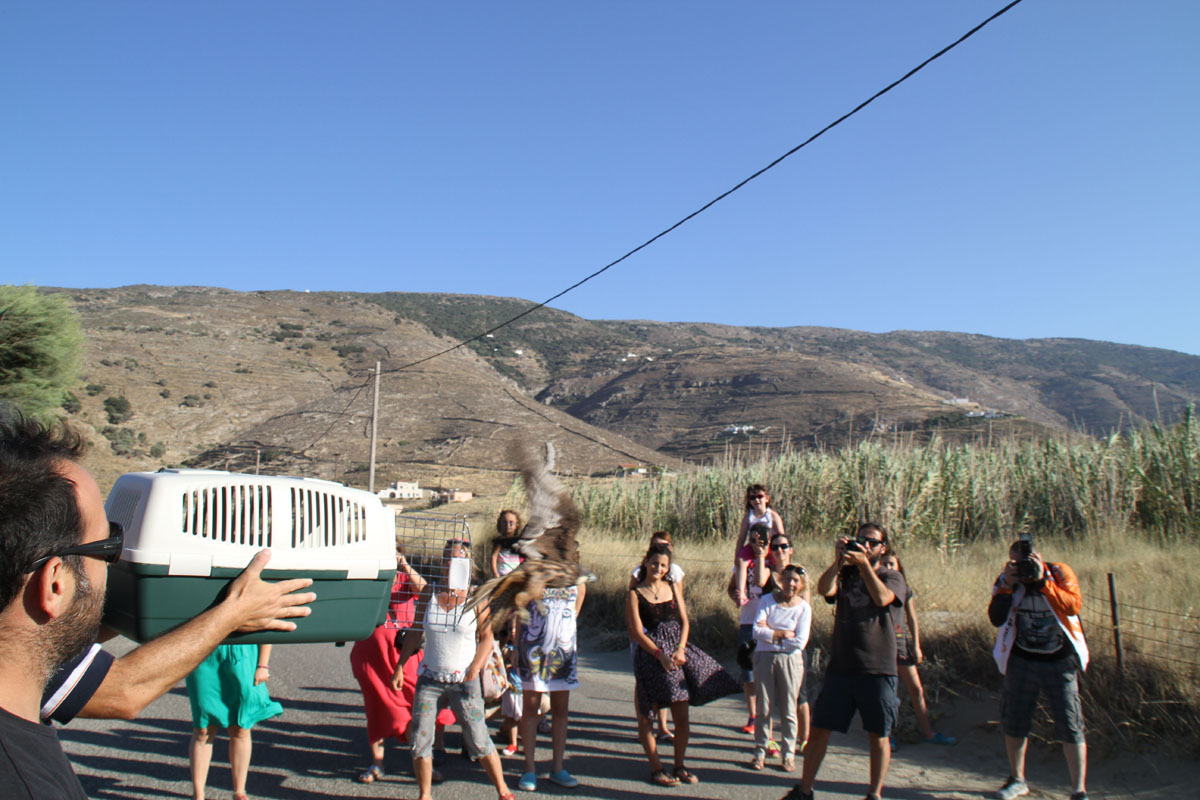 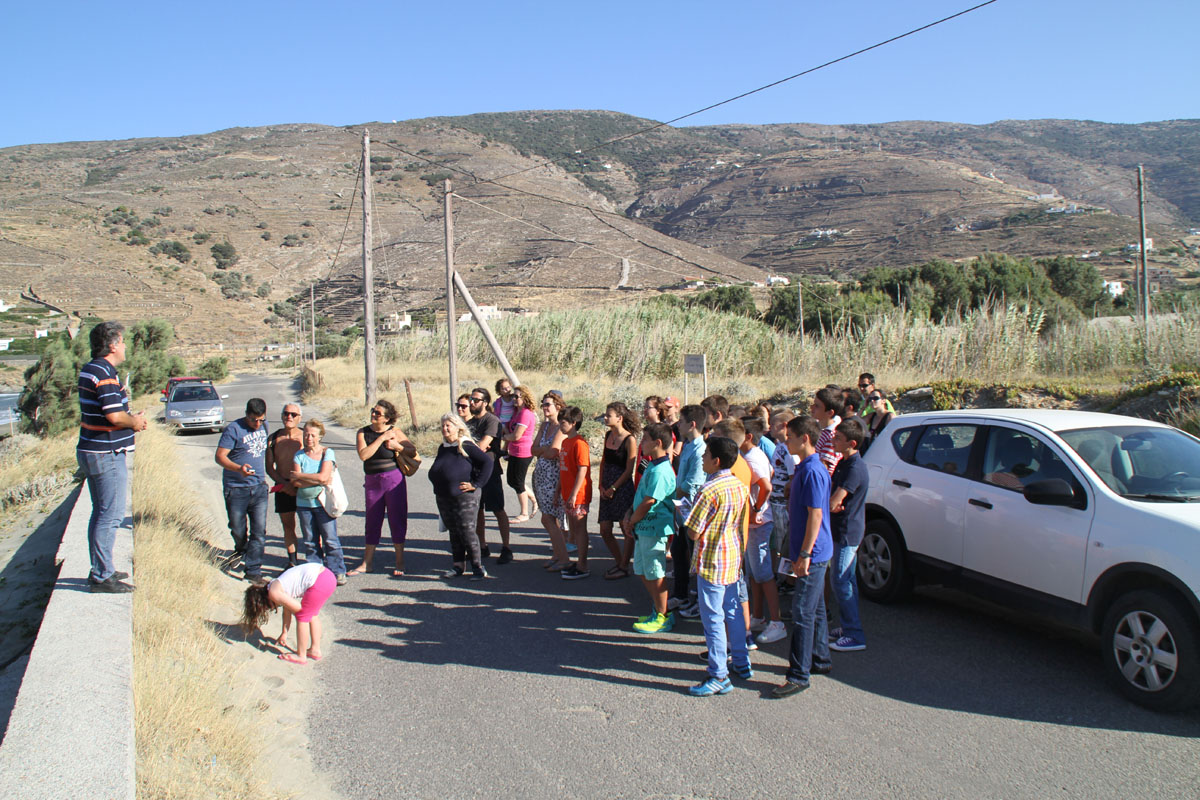 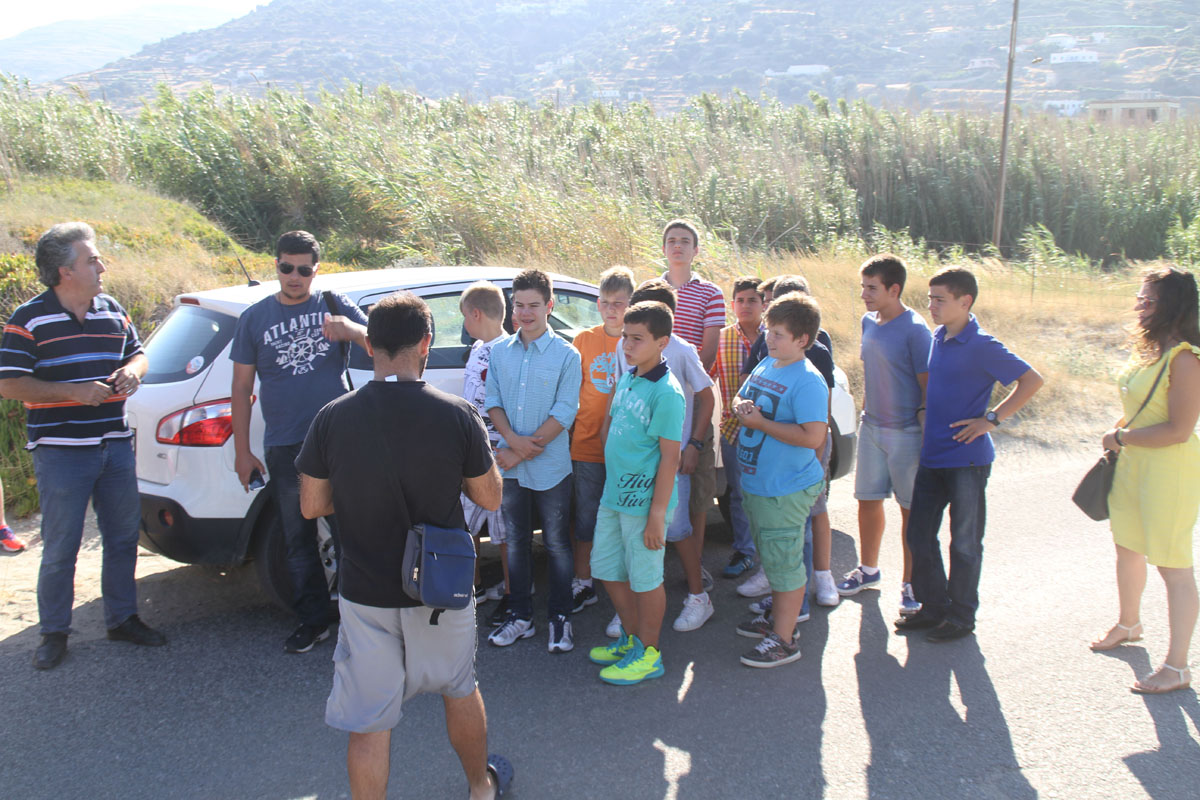 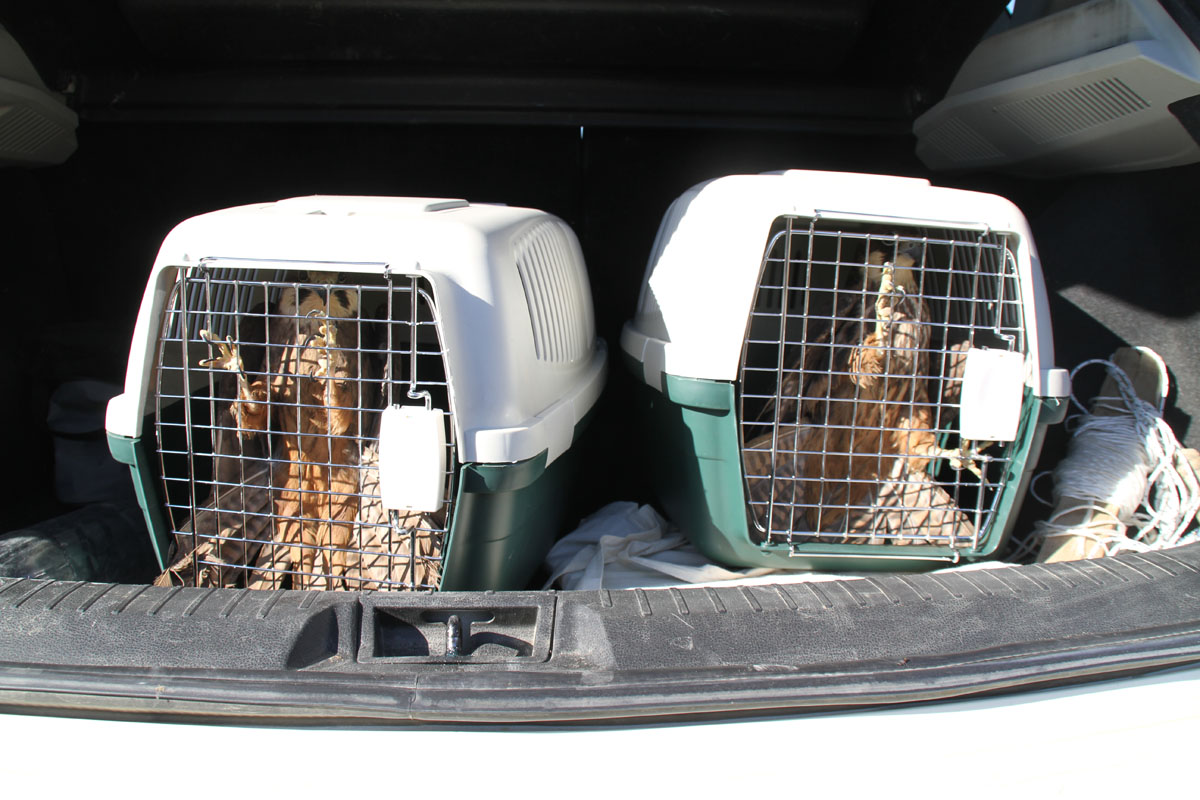 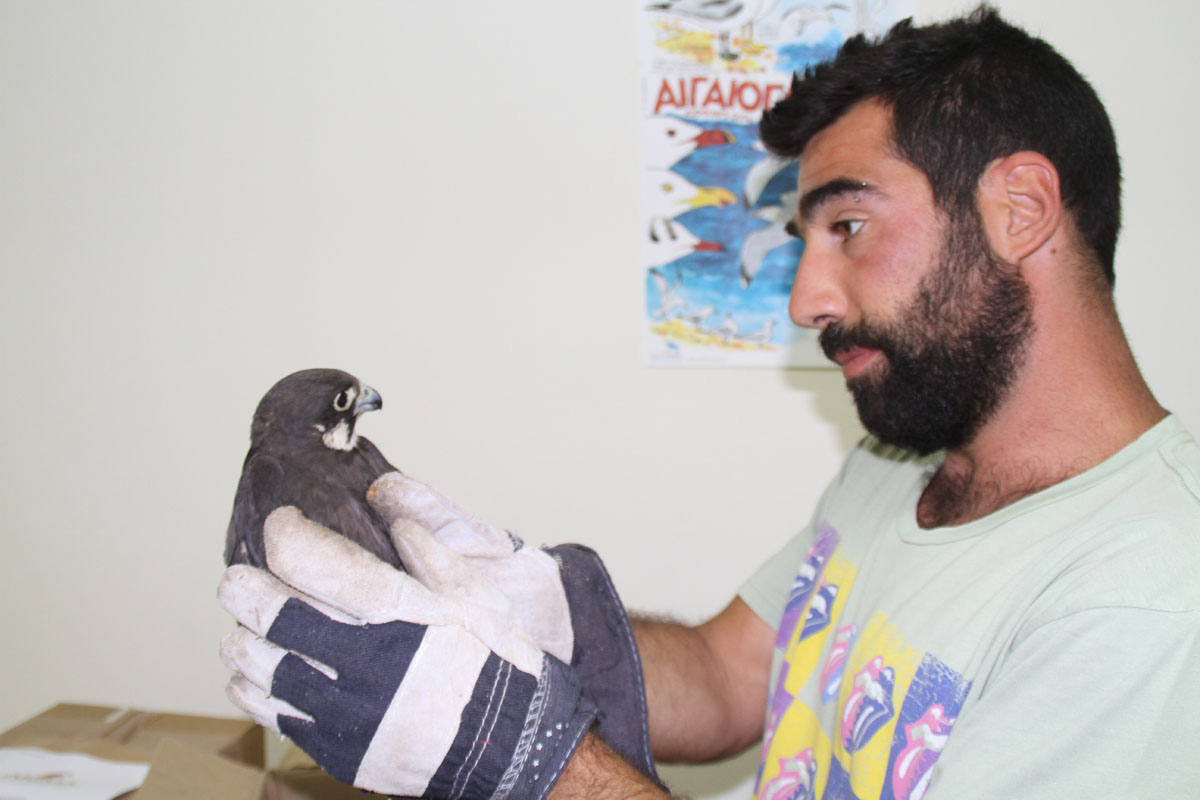