Andros wildlife is revealed in Chora

Residents and visitors of Chora will have the opportunity to get acquainted with Andros’s nature and wildlife through LIFE ANDROS exhibition in Empeirikio Gymnasio.

The Municipality of Andros, that realizes the program with the contribution of the LIFE financial instrument of the European Union, in an effort to make LIFE project widely known,  organizes a photo exhibition and a documentary viewing at Empeirikio Gymnasio, until the 31st of August.

The exhibition will take place in Empeirikio Gymnasio, at the entrance of Chora (beside Kairios library and opposite the Kydoniefs foundation) and it will be open daily from 19:30 to 23:00.

Visitors will have the opportunity to:

–     learn about the bird species that are protected by the project.

–     watch a thirty-minute long documentary about the project and the environment of Andros island.

–     learn how they can volunteer for the LIFE project.

–     find out what to do if they find an injured bird and how the project’s First Aid Center can help,

–     understand how a program concerning the environment and biodiversity can be “combined” with environmental tourism, that during the last years has become a major comparative advantage for the island.

We remind you that the project information center in Ormos Korthiou is open daily to anyone who wishes to visit it. During its operation, the center has been visited by many students, associations and travelers both from Greece and abroad. 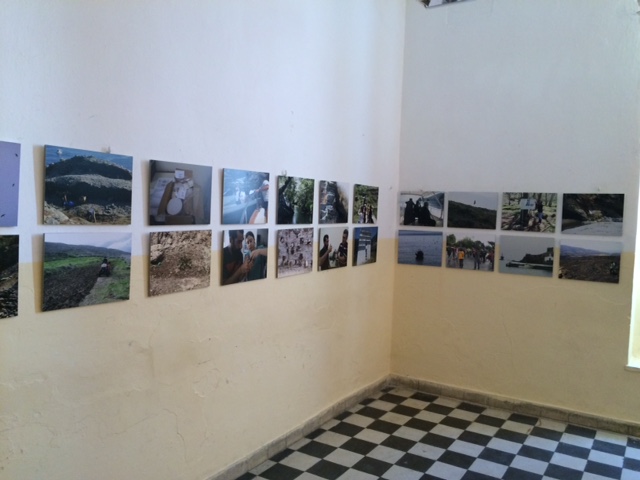 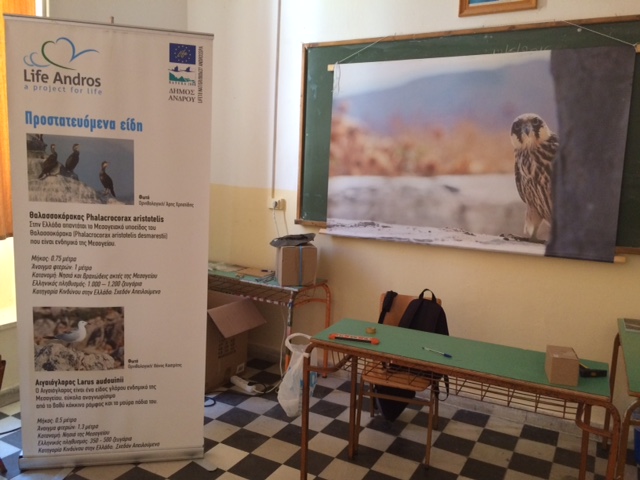 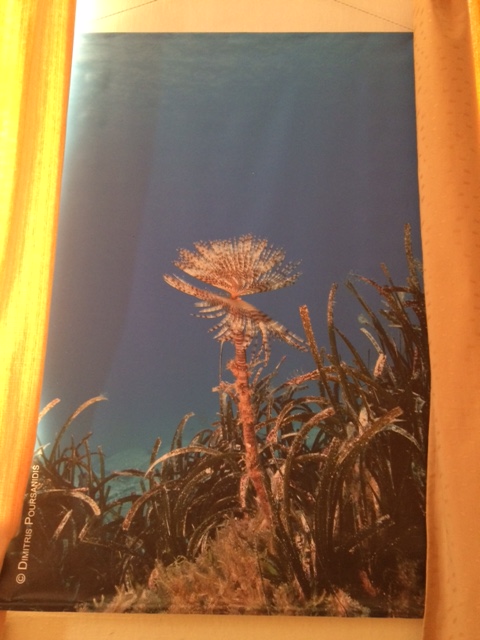