On Friday, the 29th of January, Life Andros project, which is realized by the Municipality of Andros with the contribution of the LIFE financial instrument of the European Union, participated in the winter counting and recording of wild bird species in the island’s wetlands. This action had been organized by the Greek Ornithological Society, in partnership with the Life project and Mrs. Olga Karagianni, who is responsible for the project’s volunteer team.

Life project participates in many actions that have to do with bird watching and recording bird species that live on Andros, actions that are initiated not only by the project, but also by other organizations. It should be noted that the project was originally created to help in the protection of the island’s environment and for the protection and caring of four specific bird species (Eleonora’s falcons, Bonelli’s eagle, Audouin’s gull and European shag) and the results up to now had been highly encouraging. 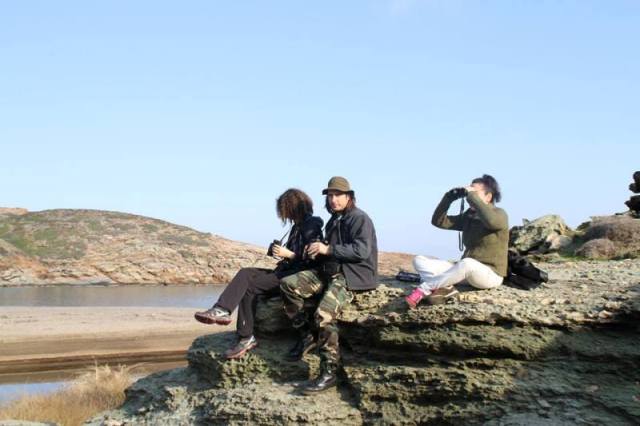